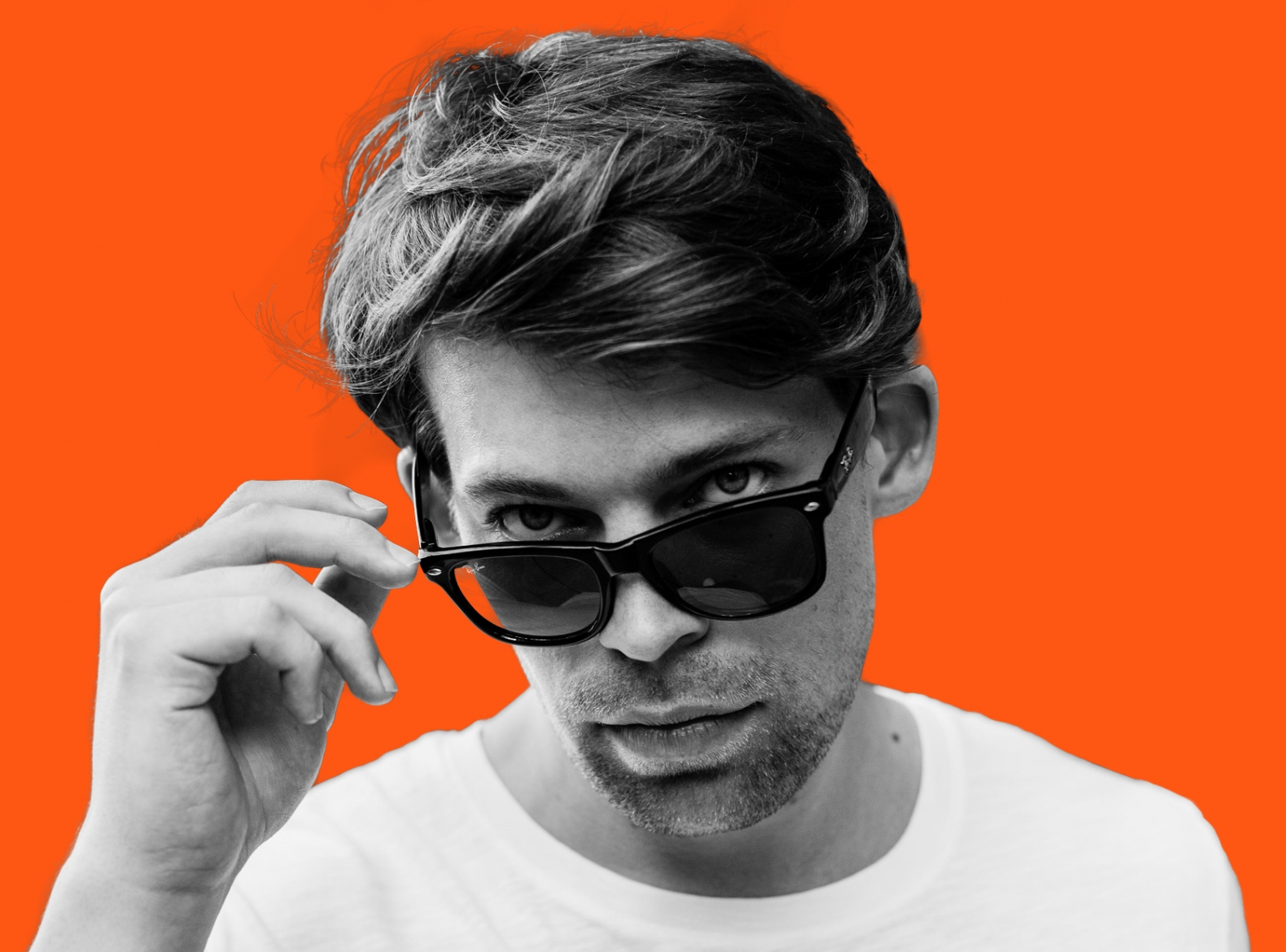 Jonah Nilsson's life changed overnight after him and a couple long-time friends uploaded their own covers of huge pop hits like Lady Gaga’s “Just Dance” and Justin Bieber’s “Baby” to Youtube. The unique funk-pop covers spread like wildfire in the music community, garnered them millions of views, and got them the attention of many acclaimed artists.

16x Grammy Award winning producer David Foster took them under his wing and signed the trio named Dirty Loops to their first record deal at Verve Records. And just like that, Jonah went from singing in his friend’s basement to becoming an international touring star.

But the music adventure started much earlier for the vocalist. He started singing at his parent’s church choir at the tender age of one. One might say he’s a prodigy for showing talent at such a young age, and after hearing his perfect vocal runs on “Hit Me,” you would have a hard time saying otherwise. His pop sensibility and masterful knowledge of music theory from his studies at the Royal Academy of Music set him apart in this new democratized era in which almost anyone can call themselves an artist. “He’s different though, he’s got the perfect balance of right brain creativity and left brain music theory.

It’s in his blood,” says Quincy Jones. “He’s got soul, with one of the biggest ranges I’ve ever heard.” Jonah now has a few headliner world tours under his belt and has acquired a significant fanbase of high-profile musicians, including Maroon 5 lead singer Adam Levine, Brian McKnight, Rodney Jerkins, Dallas Austin, Stevie Wonder, and music impresario Quincy Jones, who recently signed Jonah to his management company. And even though that’s enough for some, Jonah’s humble demeanor continues to push him forward. His cheery outlook on life gives you the sense he’s unphased and ready to continue giving the gift of Music.

Jonah’s debut single, “Coffee Break”, featuring Richard Bona, was self-produced and released in 2018. Jonah will continue to share new music, and when asked about how his music will differ from Dirty Loops, he says that the music will continue to have the flirtatious and cheeky sound that they were notorious for, but with more R&B and pop elements.