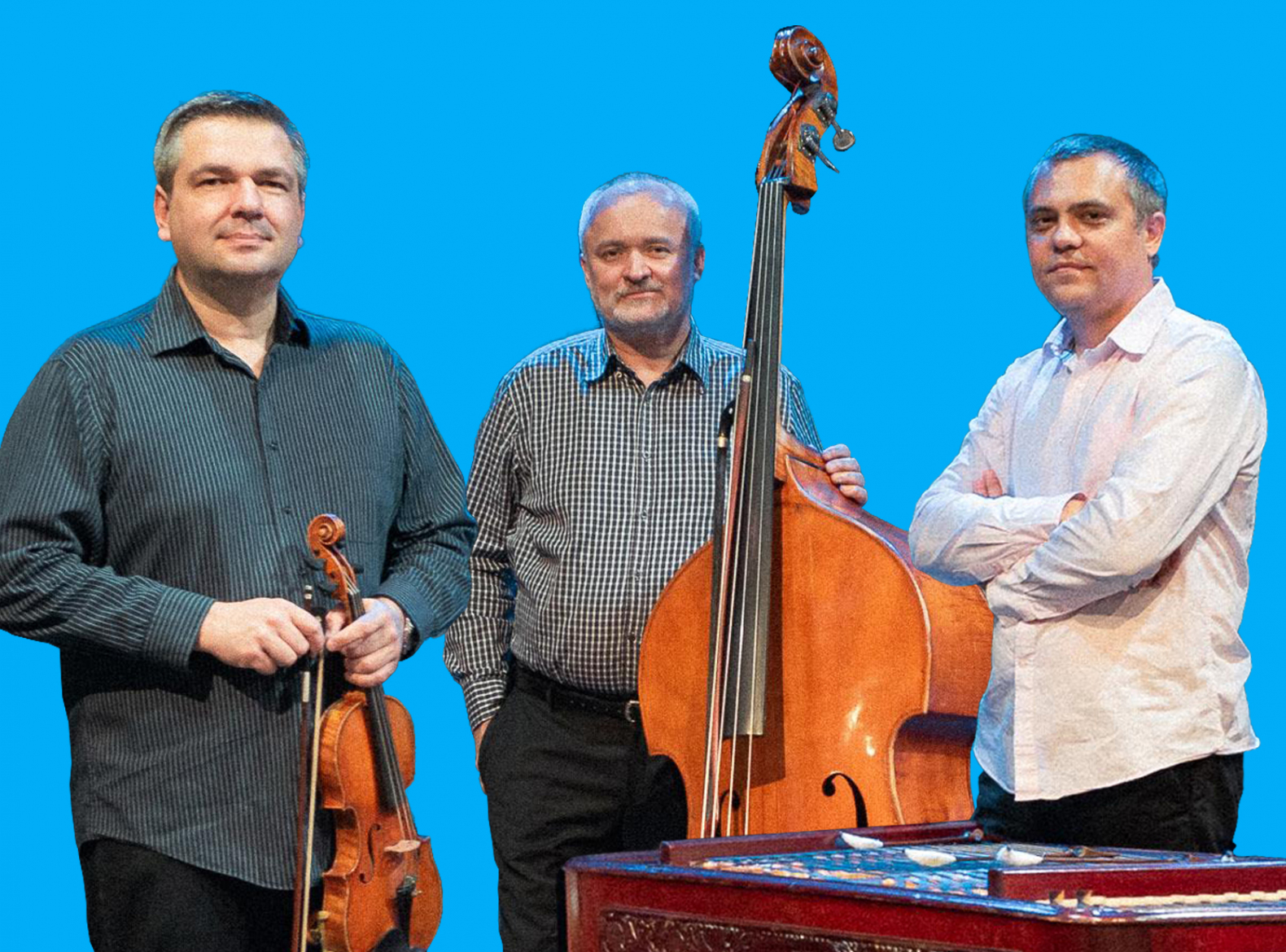 The set-up of three experienced musicians (Palúch, Comendant and Ragan) has existed since 2004. The music they make is based on interfacing of jazz and folkore music (Slovak and Moldavian), coloured by elements of jazz music. The repertoire of the trio includes arrangements of jazz standards and their original compositions.